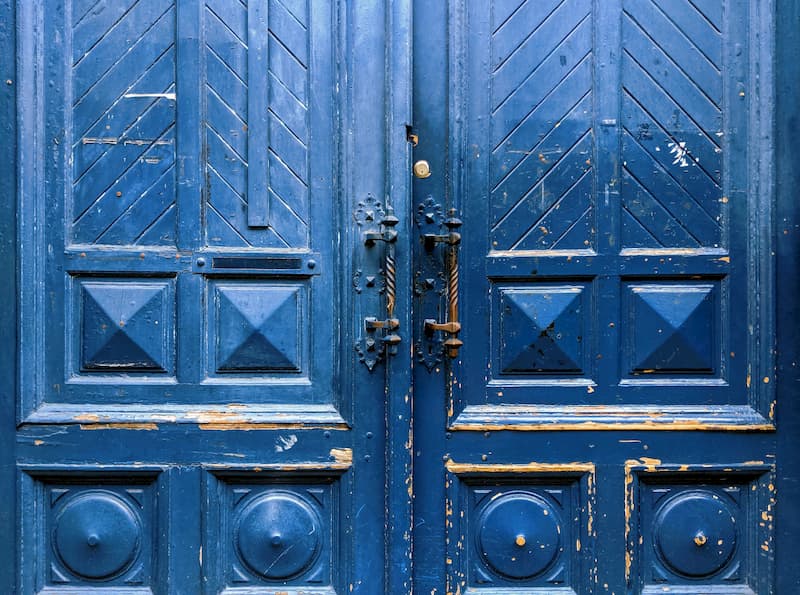 At the end of 2020, all Platform IQ products and services, and all current customers, will be moving to our sister company Aqua Platform, and then Platform IQ will close down on December 31, 2020. 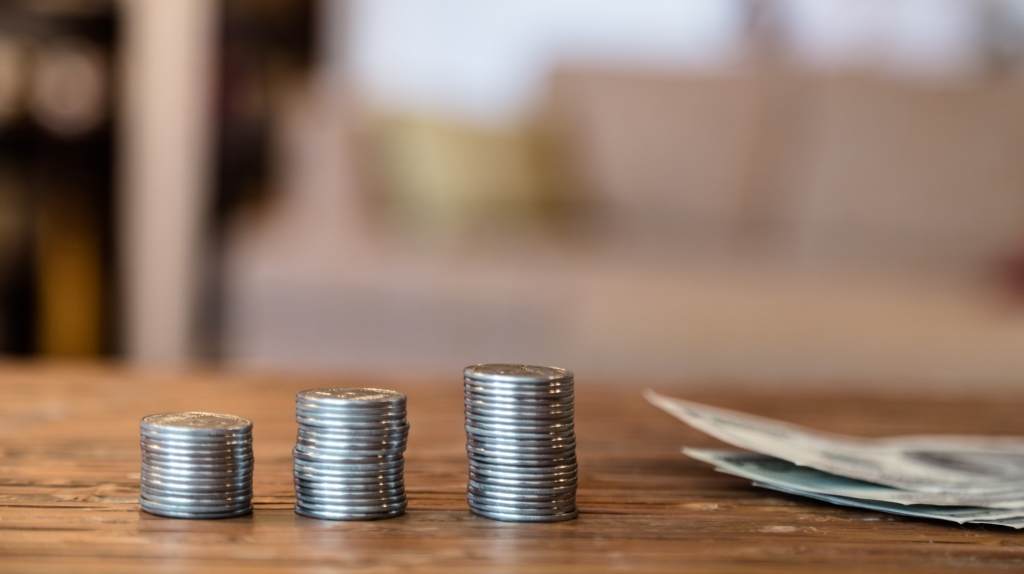 Our sponsoring of Revive Adserver

In January 2017, the Revive Adserver open source project opened a crowdfunding campaign on Patreon. We decided to pledge a small amount of our monthly revenue to this campaign.

We were able to reduce the average loading speed of a WordPress site from 711ms to 99ms by tweaking caching settings. That’s 7 times faster!

The ad serving product OpenX Source has been sold to an open source community project and renamed to Revive Adserver.

Platform IQ offers a number of services and products that form a strong foundation for the business of our customers. We do this with smart software, servers, people and smart customers.